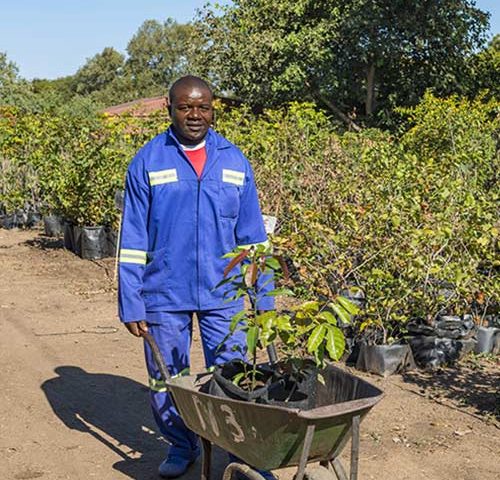 Green Fuel is proud to be one of the first companies in Africa producing a green, sustainable and renewable vehicle fuel and, as such, the Company places significant emphasis on the health of the environment.

Firewood is the primary source of cooking fuel in Zimbabwe and this, along with land clearing for farming practices, has resulted in significant deforestation throughout the country and particularly in Chipinge South. In response to this, Green Fuel has built up an impressive indigenous tree nursery that plants and donates trees to neighbouring communities as well as providing education on the desperate need for reforestation of the area. On average, the Company donates over 3,000 trees per year, primarily during the rainy season. 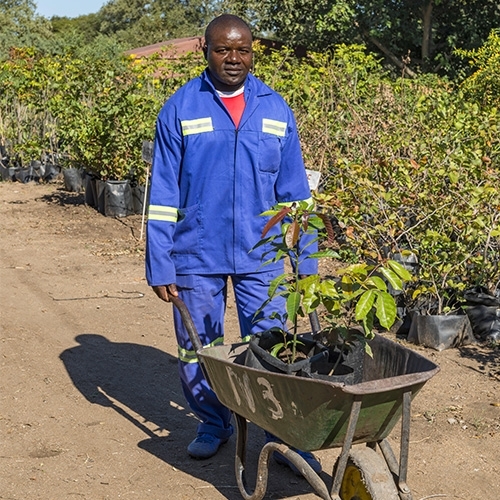 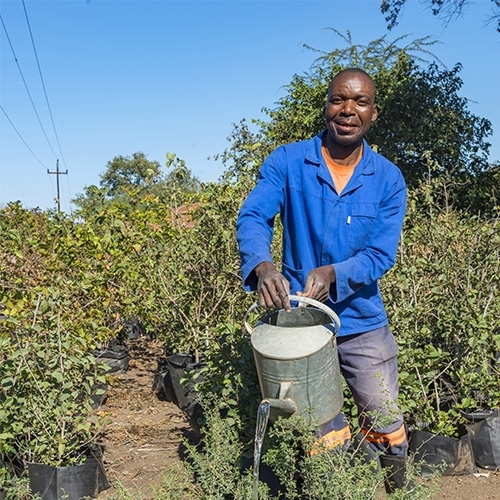 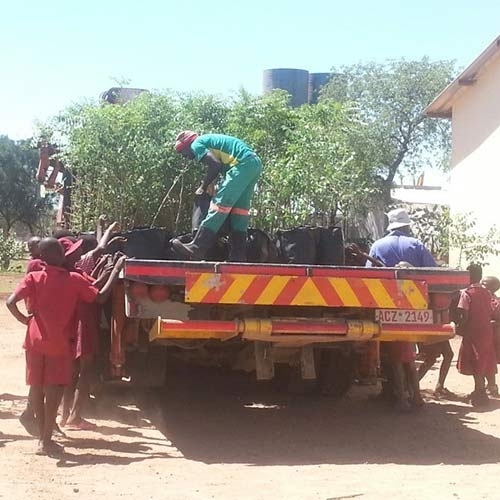