At the commencement of the project, there was a complete overhaul to the irrigation facilities on both estates including de-cluttering existing canals, applying concrete in order to seal leakages induced by disuse and erecting new canals and pumps at the existing pump stations.

This resulted in huge infrastructure rehabilitation and development on both the Chisumbanje and Middle Sabi Estates. Water is drawn from the Save River, which is fed by a number of inland dams, the largest of which include Osborne, Rusapi, Ruti and Syia dams.  The Save has an upstream catchment area of 40,000 sq km and generates 3.6 million megalitres of runoff annually, enough to irrigate 30,000 hectares of sugarcane. In addition, plans are in place for the construction of an additional catchment dam, Condo Dam, which will increase the irrigation capacity of the Save to a total of 90,000ha.

To ensure that water is not wasted, fields have been levelled using the latest GPS land levelling systems to ensure that the water is applied evenly, and we practice green-cane harvesting which leaves a trash blanket on the ground, resulting in up to 40% water saving.

Sugarcane is heavily reliant on water and the yields are directly proportional to how much water you apply. Both estates are in a region 5, very low rainfall area (on average under 500ml per annum) and so irrigation is very important

In Chisumbanje, water is pumped from the Save River and fed into a canal conveyance system which carries the water to the fields.  We utilise lay-flat flume pipes to irrigate which is mechanisation-friendly and more efficient in water-distribution.

After rigorous trials with Netafin, we have now introduced over 2,000ha of drip irrigation into the Chisumbanje estate, as well as the introduction of 7 new cane varieties with extremely good results.

We continue to introduce new varieties under drip irrigation to ensure that we obtain maximum yields.

Several large storage dams have been put in place to assist with the irrigation requirements and several additional sites are awaiting development.

Chisumbanje is ideally suited for flood irrigation with a natural network of drainage lines from the basis of the drainage system. The heavy vertisol clay soils in Chisumbanje have a high water holding capacity (250mm)which boosts irrigation efficiency and water conservation.

Due to the nature of flood irrigation, drainage is key.  We use the latest technology in both surface and sub-surface drainage and we try to recycle as much of our tail-water as possible. 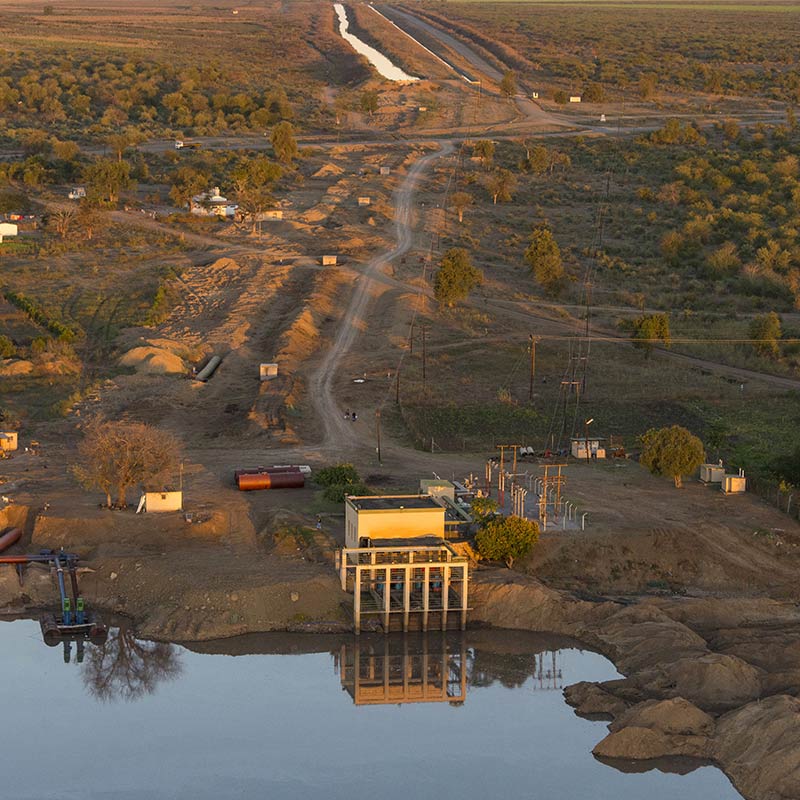 In Middle Sabi, water is drawn from the main supply canal using high-pressure pumps for transmission by underground piping to a centre pivot irrigation system which assists with water conservation. We are phasing out sprinkler irrigation to be replaced by drip irrigation. 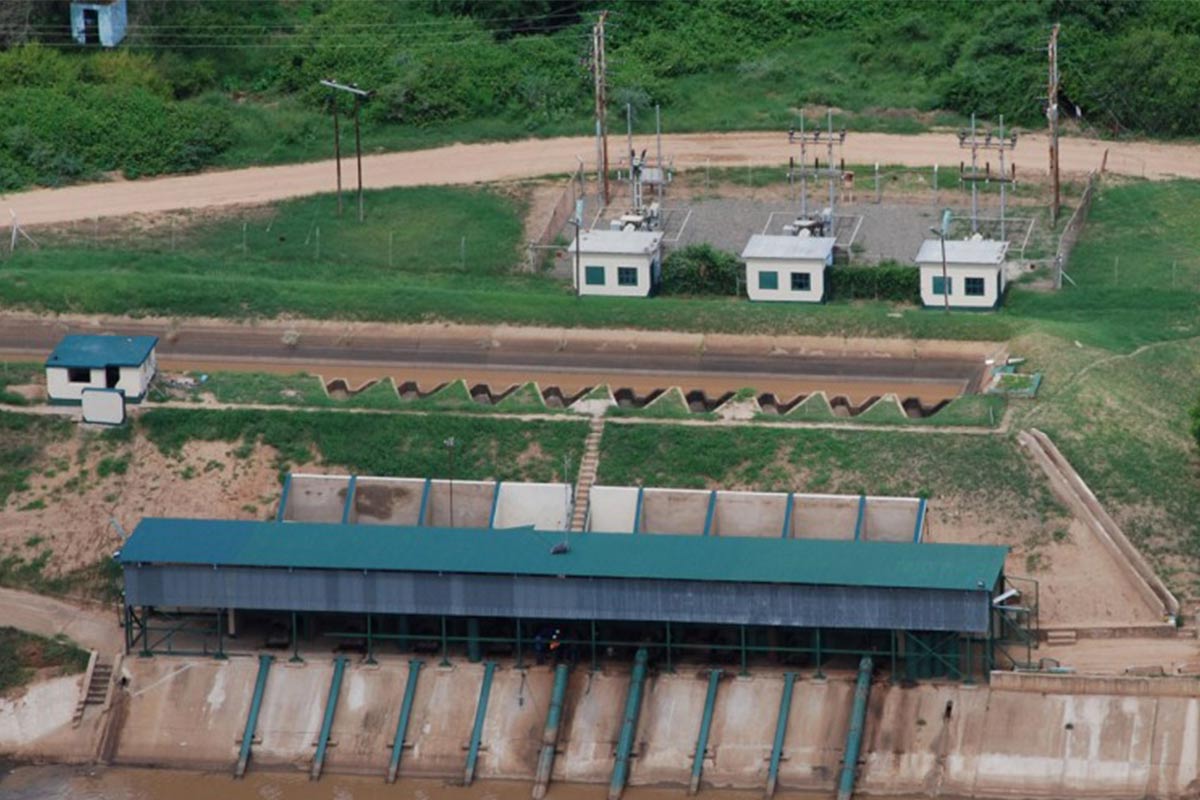